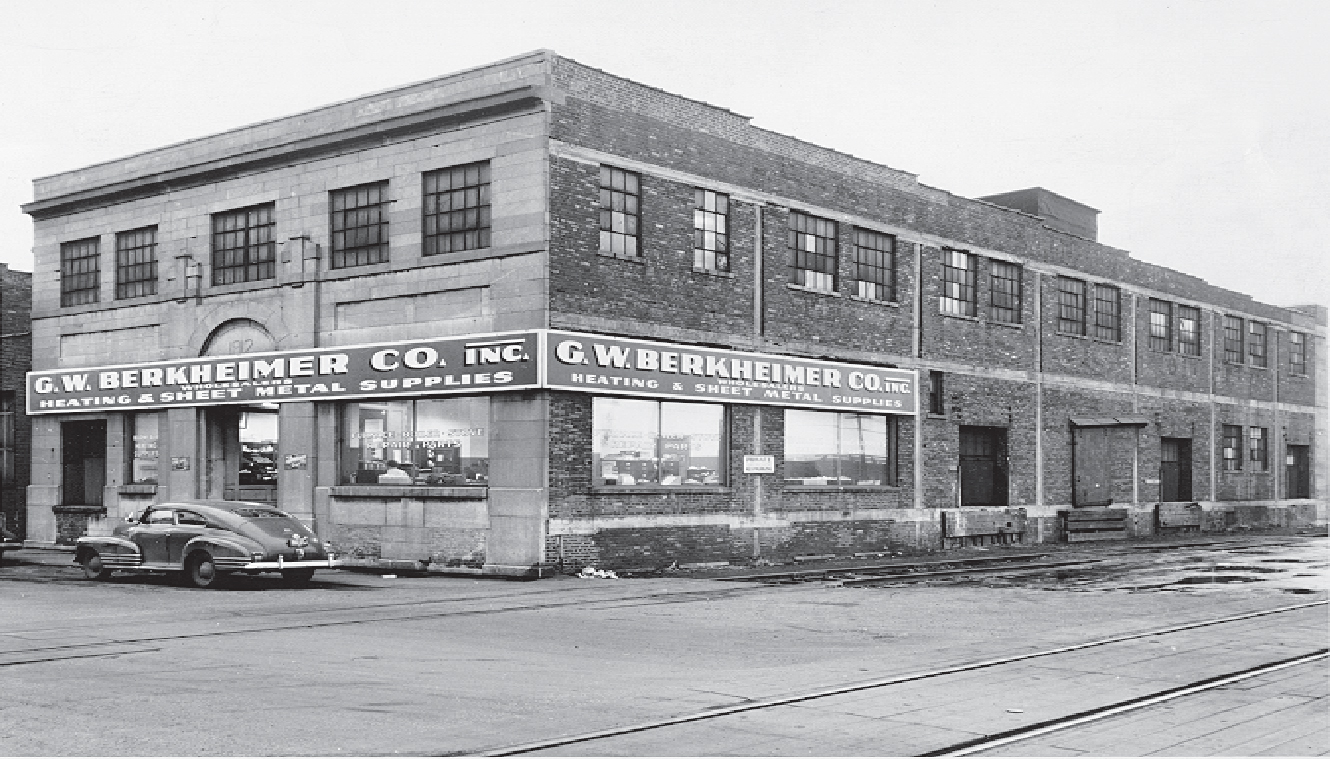 In 1920, George W. Berkheimer started a business for repairing stoves from his home in Gary, Indiana. He kept the company afloat as a one-man show through the early years of the depression. When he passed away in 1935, his son-in-law John Primich took over management of the company. John had left his job at Shell Oil Company to become manager of the stove repair business. In 1937, John recruited his brothers George and Ted to help transition the company from a small retail operation to a wholesaler for repair parts, castings, and supplies for coal-fired furnaces. When G.W. Berkheimer transitioned into a wholesaler, business picked up quickly. The more dealers we served, the larger our product line got. So much so, the original storefront had to be moved to a larger location in 1940 to accommodate customer demand.

The evolution of the company mirrored the changes in the industry. As technology advanced from coal to oil to gas, the products offered changed as well. When central air conditioning became more common, the scope of the business broadened even further. John led operations until he died in 1961. His brother George Primich took over and led the company to the construction of 13 new branches. When George passed away in 1998, Dale Cobble assumed management. Dale had been Treasurer since 1962 and Chief Operating Officer since 1992. Dale led the company until 2004 until his son, Brian took over as president. Brian has 25 years of distribution experience and has overseen the addition of 7 branches in his tenure. In 2006, he also led the acquisition of South Central Company as a wholly owned subsidiary, which included 6 more branches to serve Indiana.

Brain Cobble took over as president with 25 years of distribution experience.

John Primich passed away and his brother, George Primich, takes over.

Business picked up and the original storefront was moved to a larger location to accommodate customer demand.

Primich recruited brothers George and Ted to help grow the business from a repair service to a wholesale distributor.

John Primich, George's son-in-law, took over management of the company.